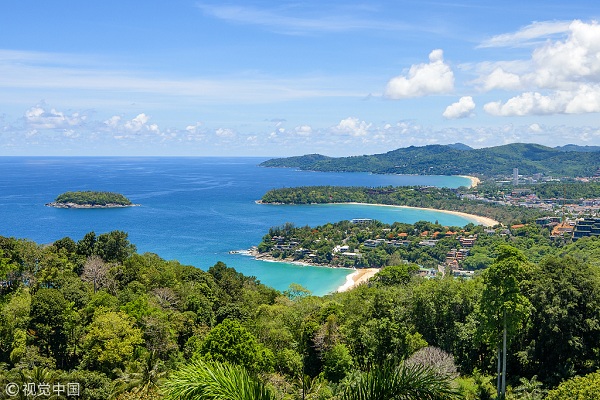 Phuket Province in Thailand became twinned with Xiamen on May 11, 2017, making it Xiamen's 19th sister city and also the first from Thailand.

Phuket, one of the southern provinces of Thailand, consists of the island of Phuket, the country's largest island, and another 32 smaller islands off its coast.

Phuket's tourism industry has steadily developed since the 1970s and is now one of the most popular tourist destinations in Southeast Asia, attracting tourists from all over the world.