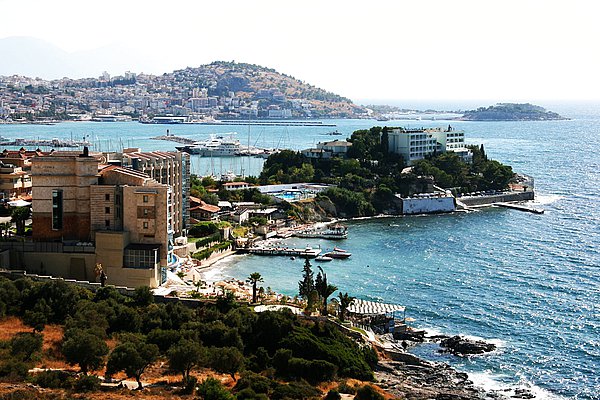 The city boasts a thriving tourist industry thanks to its attractive scenery and warm climate.

Industry and agriculture are also well developed in the city with gross production second in Turkey only to its largest city Istanbul and Izmir's four other sectors - textile, food processing, steel, and oil refining, all leading the country.

The annual Xiamen International Stone Exhibition is the most influential Chinese exhibition in Turkey while the Turkish city also holds the third largest marble exhibition in the world once a year.

In addition, Izmir shares similarities with Xiamen in population, economic development and geographical location, which creates potentially huge cooperation opportunities for them in taking part in the Belt and Road Initiative.