The Canadian city of Richmond became twinned with Xiamen on April 27, 2012. 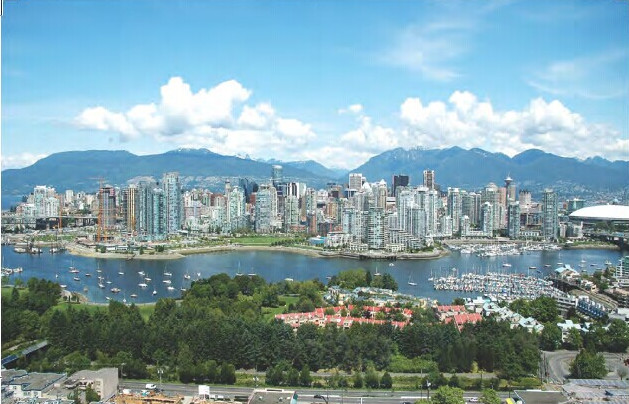 Richmond is a culturally diverse city located on the Pacific coast in the Metro Vancouver area. The city is the location of Vancouver's international airport and hosted the 2010 Winter Games.

Richmond is the fourth-largest city in British Columbia and spans an area of 129.66 square kilometers. Sixty percent of its population of 200,000 is comprised of immigrants of an Asian origin.

The city has experienced rapid and stable growth over decades, transforming it from a rural area to an international metropolis. The development of the city's downtown and waterfront areas, the opening of the "Canada Line" Light Rail Transit system and the sustainable benefits from the Richmond Olympic Oval have ensured Richmond's ongoing transformation.