The city of Dushanbe, Tajikistan, became the 17th sister-city of Xiamen on June 20 2013. The Tajik capital is also Xiamen's first sister city in Central Asia. 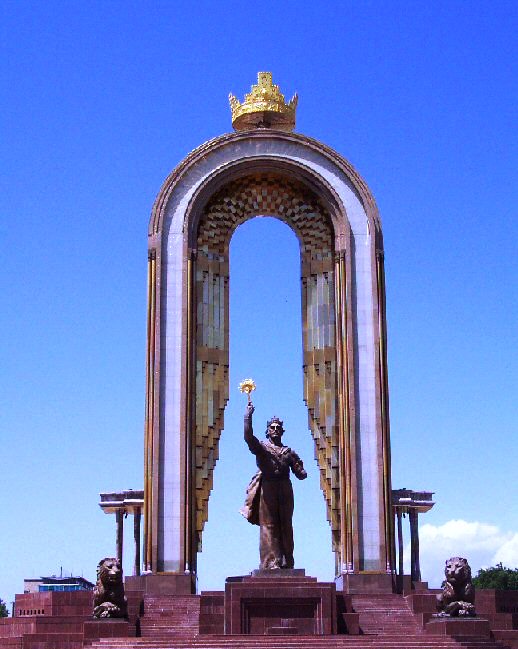 Dushanbe is the largest city in the country. Located in the Ghizar Basin, the city is 750-930 meters above sea level. It covers an area of 125 square kilometers and had a population of 730,500 in 2012. The city is home to a diverse group of nationalities and ethnicities, including Russians, Ukranians, Tadzhiks and tartars.

Dushanbe means "Monday" in the Tajik language and the city's name is thought to have derived from a popular Monday market. The city was known as Stalinabad (Tajik: Сталинобод) from 1929 to 1960 before adopting its current name in 1961.

Established in 1925, the city is both the economic and cultural center of Tajikistan. Its major industries are textiles, food processing, textile machinery and construction materials.