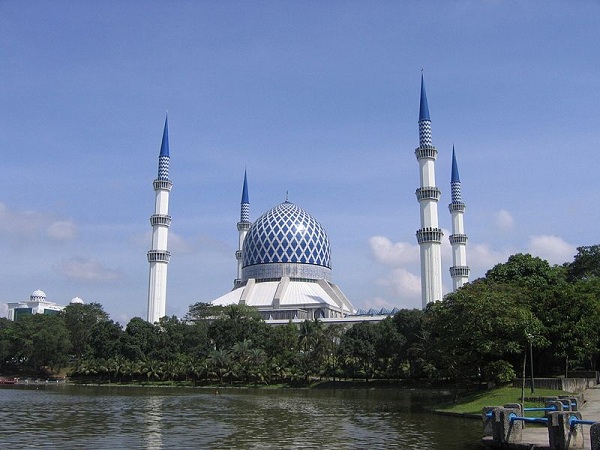 Selangor, one of the thirteen states in Malaysia, is located in the middle of the west coast of the Malay Peninsula. It covers an area of 7,956 square kilometers and has a population of about 5.41 million.

The state capital of Selangor is Shah Alam. Among all the states in Malaysia, Selangor is the wealthiest one. It is also an industrial and transportation center.

Trunk railways and highways run through the entire territory from north to south, connecting all parts of the peninsular. Malaysia's most important port, Port Klang, as well as Kuala Lumpur International Airport were built in Selangor.

The state is the closest to Kuala Lumpur, the capital of Malaysia, which gives Selangor great convenience in terms of commercial and economic benefits, as well as government administration. Selangor also has the largest number of junior colleges, as well as the best infrastructure and electronic communication facilities in Malaysia.

Xiamen and Selangor signed a memorandum of exchange and cooperation on Dec 17, 2011.

The city of Klang is located 35 km away from Kuala Lumpur. It covers an area of 573 square kilometers and has a population of 1.11 million. It is the imperial city of Selangor, where one of the palaces of the Sultan of Selangor is located.

Port Klang is Malaysia's largest seaport and is rich in seafood. As the majority of Chinese in Klang are from East China's Fujian province, the Minnan (southern Fujian) dialect is one of the most popular dialects in the region. Local industries include rubber products, leather, grease, sawn wood, electronics, and tin smelting.

Xiamen and Klang signed an agreement to establish a friendly exchange relationship on Oct 18, 2011.