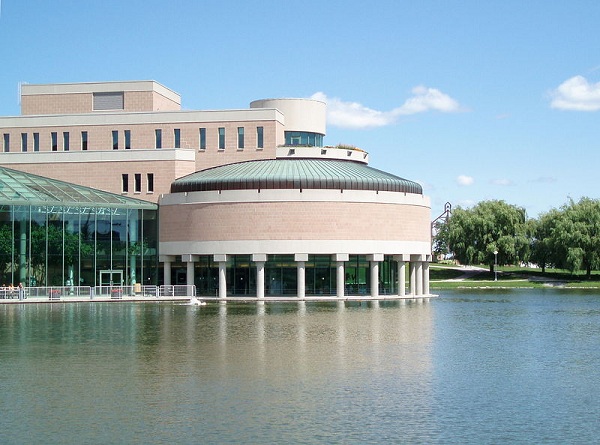 Markham is located in York Region, Ontario province, Canada, and covers an area of 211 square kilometers. Its population as of 2006 was approximately 260,000.

The city boasts convenient transportation and is just an hour's drive from the downtown area of Toronto. Markham is a beautiful city to live and work in, and an ideal city to explore the North American market and find trade partners.

According to the city's 2006 census, Chinese residents made up 34.2 percent of its population, which holds various religious beliefs such as Catholicism, Christianity, Hinduism, Islam, Buddhism, Judaism, and Sikhism.

Markham is one of the fastest growing cities in Ontario and is known as the "high-tech capital of Canada". It has over 860 high-tech companies including IBM, AMD, Philips, Toshiba, Motorola, Lucent, Apple, and American Express, over 400 of which are headquartered in the city. Markham also has well-developed manufacturing, real estate, service, pharmaceutical, and environmental protection industries.

As of June 2014, Markham has established sister-city ties with Cary, North Carolina, and Pearl Orchard, Texas in the United States, Norlingen in Germany and Wuhan in China.